He wanted to be a poet of the people, writing for and about his beloved hometown. Without himself noticing it, his work gave expression to his own existential struggles and woundedness in love.”

With his epic poem Het grote lied der vergetelheid (Laat het zijn zijn zijn zijn) [The Great Song of Forgetfulness (Let the Being Be its Being)] he displays a remarkable compassion for the overwhelming fullness and transcience of life. In his experimental poem Paddenstoel [Mushroom, or, literally translated, Toad Chair] we are in for a taste of the extraordinary, entering the exotic realm of the psychedelic.

Now, poetry had to become a happening, a collective experience, an event in which we share in laughter, amazement and ecstacy through words and music. He tours with his disciples Jan, Peter and Gijs. Under the name Lakmoes they’re giving us inimitable shows, verbally unparalleled and musically mesmerizing. 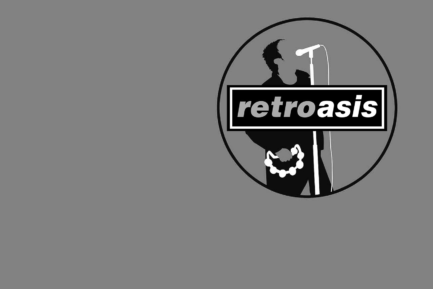